We danced to the popular song 'Happy' by Pharrell Williams.
We were just a small part in the effort to beat last years record in the Guinness Book of Records of most people Tap dancing at the same time in multiple venues, the record to beat was 7596 - numbers for this year not yet confirmed.

Everyone had a great time, we even had the Mayor of Montgomery join us to verify the numbers!!

Thankyou to all involved. 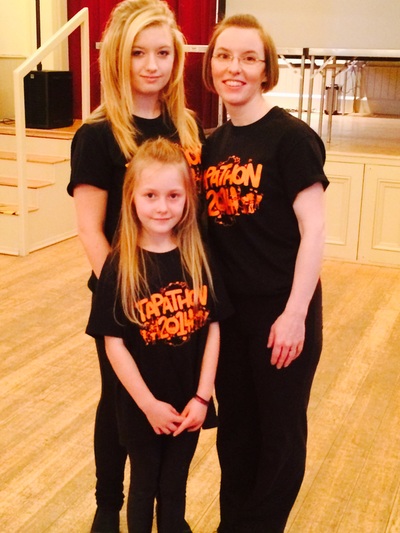 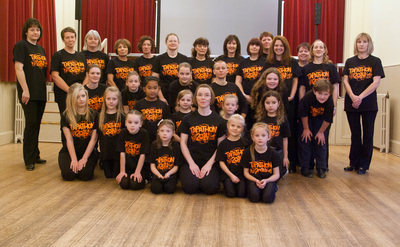 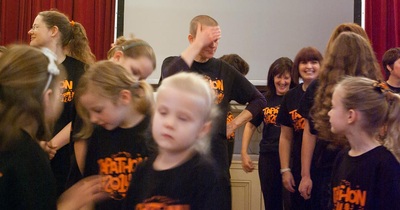 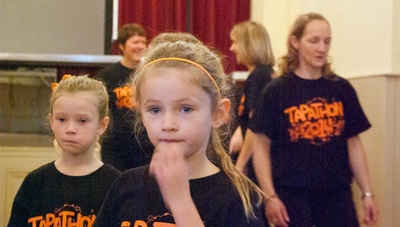 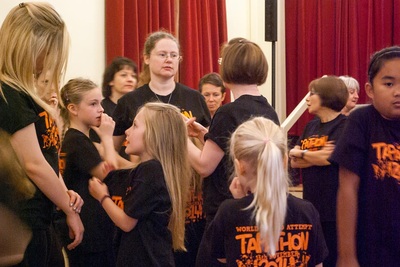 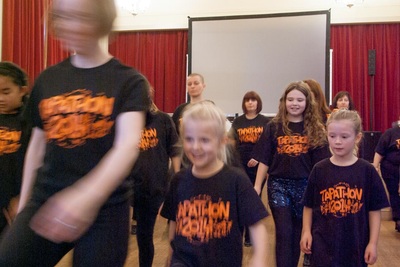 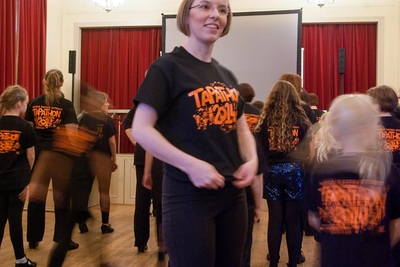 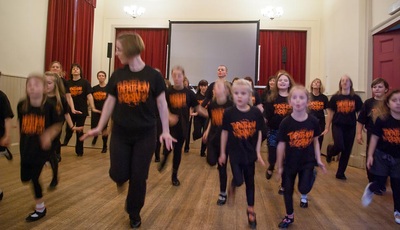 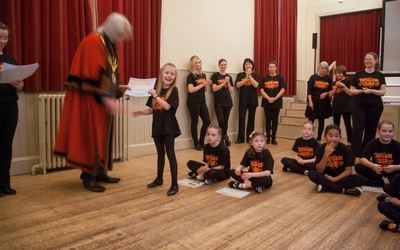 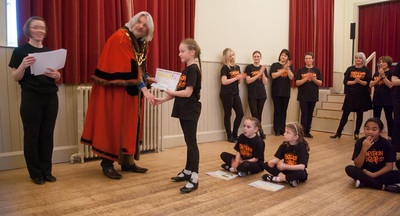 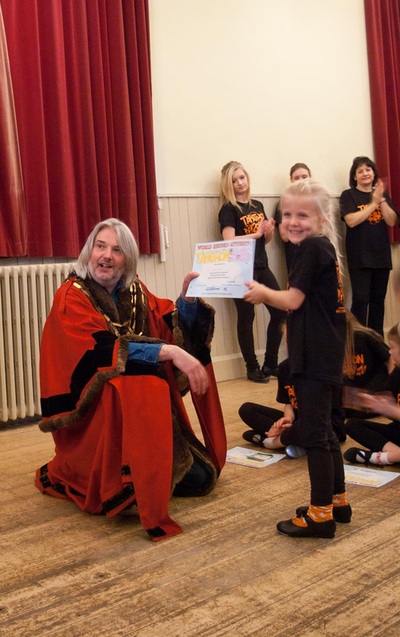 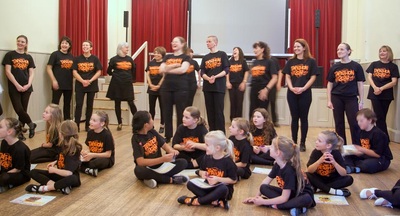